The Danggadi people lived in this region for about 6,000 years in the colder months retreated in the gorge country to the east, where fish and animals were plentiful. The tablelands had places for ceremonies and trade of goods, and there are traces of bora grounds near Walcha.

The explorer John Oxley passed through the area in 1818 and named the Apsley River after the secretary of state for the colonies. He also noted the Apsley Falls, the spectacular waterfall where the river begins its descent to the coast. European settlement began in 1832 as squatters moved from the Hunter Valley and from Port Macquarie seeking pastures for their sheep.

The first squatter in the district was a Scot, Hamilton Collins Sempill, who made his base near Oxley’s Camp beside a good waterhole on the Apsley River. This became known as Wolka or Walcha. The name perhaps came from an Aboriginal word Wolka. But the spelling and possibly the origins came from the association of the two early pastoral properties- the Walcha run and the Bergen-op-Zoom Run- with places in The Netherlands where the town of Bergen-op-Zoom stands on the Walcheren River. These places were well known to the early settlers because of a major campaign of 1809 called the Walcheren Expedition, fought during the British wars with Napolean.

Other settlers arrived in the 1830s and 1840s, runs were taken up and a town began to appear. In the 1850s and 1860s some of the early squatters were able to start purchasing their runs, and selectors struggled on their smallholdings. The town had its first school and churches established in these years. The population grew in the 1870s with the small gold rushes to Glen Morrison, Tia and Nowendoc. By 1900 the town had almost a thousand people and the surrounding districts another 1600. In Walcha there were four hotels, four blacksmiths, two flour mills and a tannery, as well as over thirty shops.

There was an attempt after disastrous floods in the 1860’s to move the town centre up the hill to the west: a former bank, a hotel and some shops stand as witness to this attempt. The town has not changed a lot in the last hundred years: timber has replaced wheat as a major employer, trucking is as prominent an activity as horse and bullock wagons were in the past. The region still relies on fine wool, prime lamb and cattle production, but the pastoral properties employ fewer workers than in the past due to industrial advancements enabling faster, more economical solutions to labour.

The town boasts two points of national interest. The celebrated overland explorer Nat Buchanan is buried here. He opened up much land in Queensland, Northern Territory and Western Australia with his great cattle drives from 1859 to the 1890’s. In 1950 the first aerial spreading of superphosphate in Australia was done on ‘Mirani’, a property owned by AS Nivison, grandson of an 1840’s squatter. The Tiger Moth plane, used in this important innovation, is preserved in good condition by the local Historical Society. 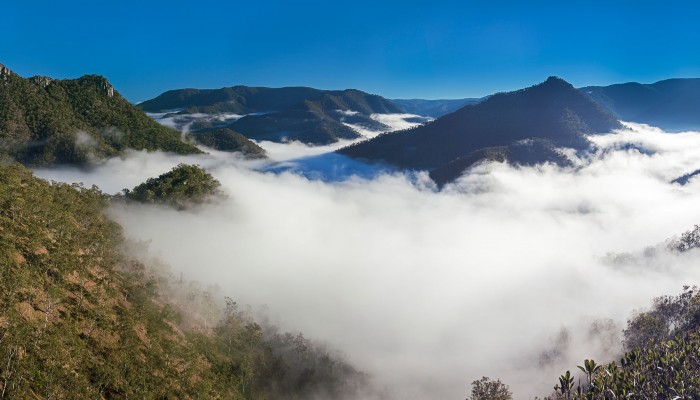 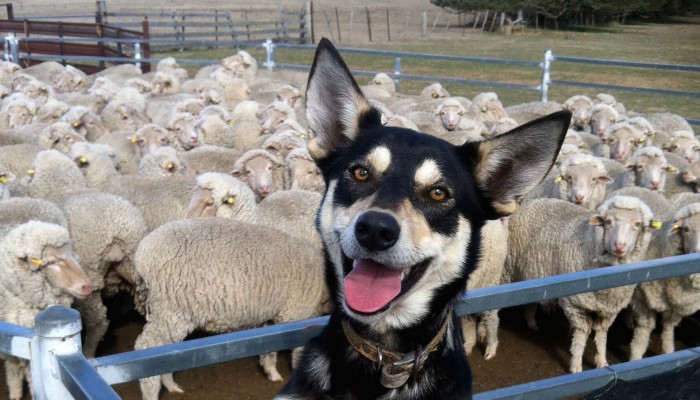 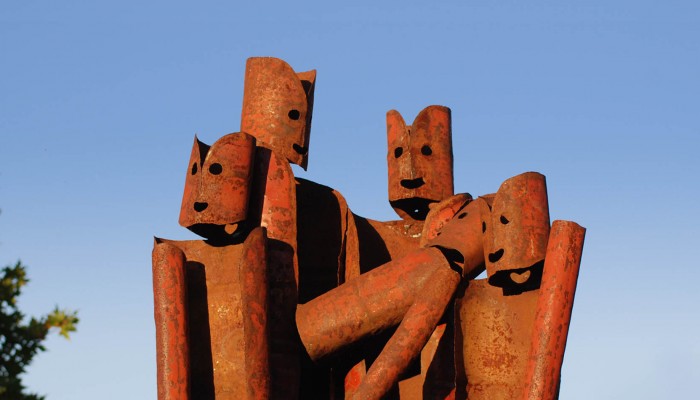 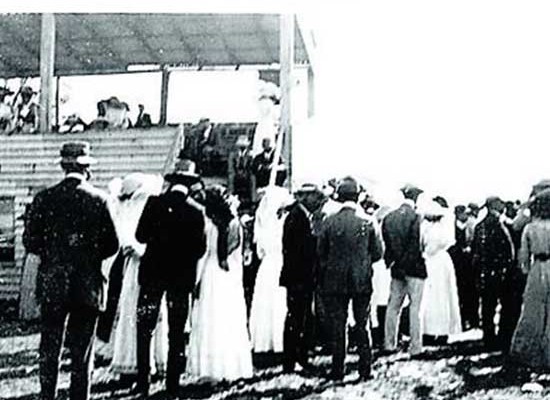 We acknowledge the Traditional Owners of the Walcha region and recognise their continuing connection to land, water and community. We pay respect to Elders – past, present and emerging – of the Dunghutti nation, and acknowledge the important role Indigenous Peoples continue to play within our community.